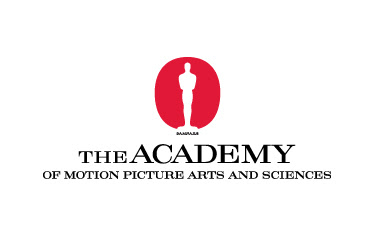 
Big Sky Documentary Film Festival has received a generous $10,000 grant from The Academy Foundation of the Academy of Motion Picture Arts and Sciences. The grant will be used to support special programs at the 2010 Festival (February 12-21 in Missoula, MT), including filmmaker retrospectives and a special sidebar entitled “Indigenous Visions: Films by and about Native Americans”.

The Academy Foundation awarded $450,000 to 24 U.S. film festivals for the 2010 calendar year. “We are extremely grateful to The Academy for their support,” said Big Sky Festival Director Mike Steinberg. “Without their generosity this sort of programming would simply not be possible.”

“Indigenous Visions” will feature new and historic work that conveys the depth and beauty of Native American life. The program will include guest artists and panel discussions throughout the ten day event. The program is being currated by Steinberg, filmmaker Gita Saedi Kiely, and Angelica Lawson, a professor in Native American Studies at the University of Montana.

The full slate of films and events, along with the Official Selections of the 7th Annual Big Sky Documentary Film Festival will be available in early January at http://www.bigskyfilmfest.org/

Passes for the ten-day event are available now on line at http://www.bigskyfilmfest.org/tickets.html