Missoula, Montana - The Big Sky Documentary Film Festival, the premier venue for nonfiction film in the American West, is seeking submissions for its ninth annual event. From February 17-26, 2012 the festival will screen 100+ films, including world and U.S. premieres, classics, rare and experimental works on Montana's largest screen at the historic Wilma Theater in downtown Missoula, Montana. In addition to ten days of screenings, the event will feature many public and VIP events including panel discussions, pitch sessions, galas, receptions and networking round-tables. 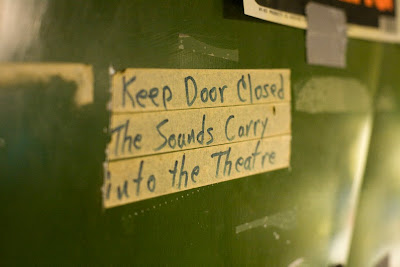 Enter via Withoutabox.com or download entry form in pdf format.

If you would like an entry form emailed to you in pdf format, send a request to callforentries@bigskyfilmfest.org.

For more information visit www.bigskyfilmfest.org
Posted by EllaG at 1:36 PM

link does not work for downloading pdf