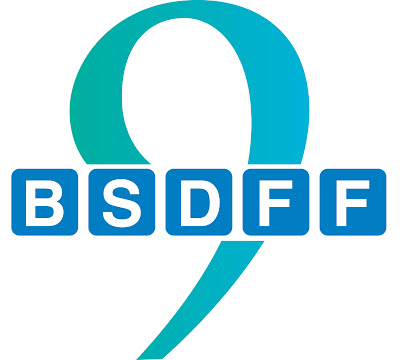 There's less than ONE WEEK until the final deadline for entry into the 2012 Big Sky Documentary Film Festival. This year's dates are as follows:

Finished films, rough cuts and works-in-progress are all accepted for this final deadline, provided that the completed film will be available for exhibition by February 17, 2012.

If you would like an entry form emailed to you in pdf format, send a request to
Posted by EllaG at 11:36 AM