It's coming up right around the corner... the deadline for entry into the 2012 Big Sky Documentary Film Festival. This year's dates are as follows: 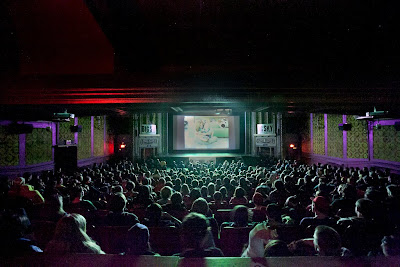 If you would like an entry form emailed to you in pdf format, send a request to
Posted by EllaG at 1:02 PM