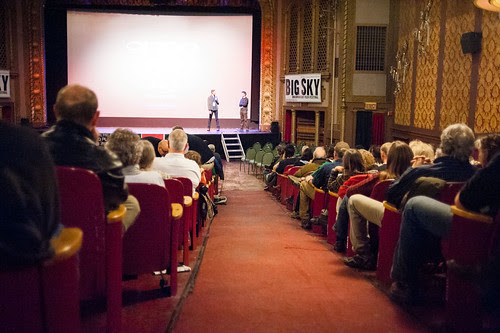 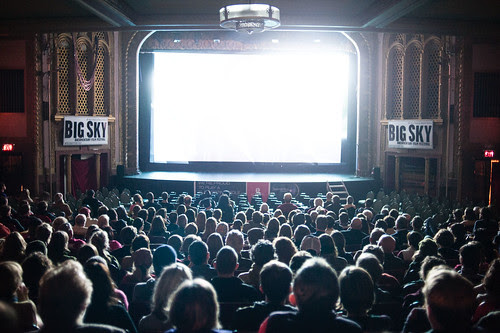 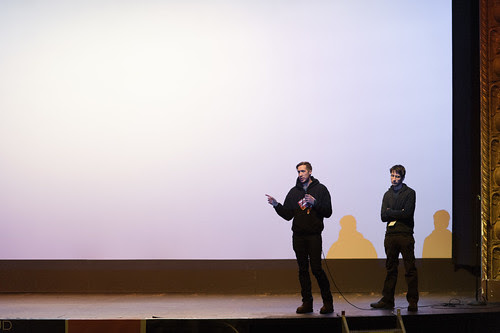 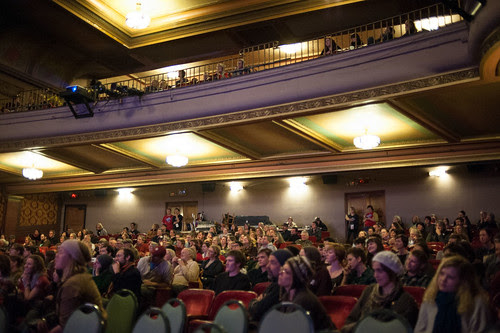 Intrigued audience members posed questions and learned about the process of making the acclaimed documentary. 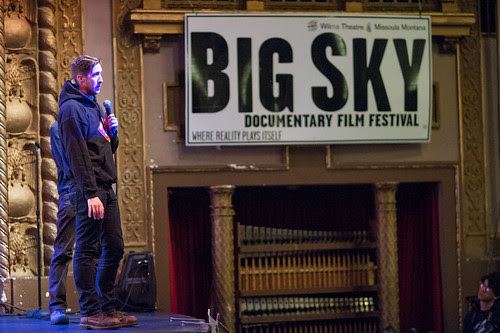 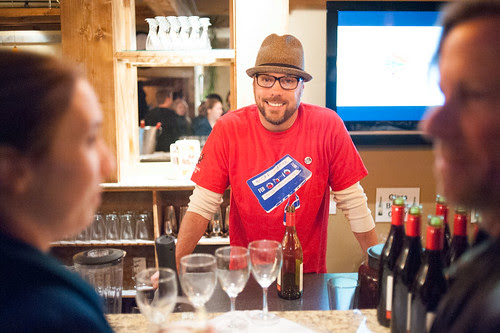 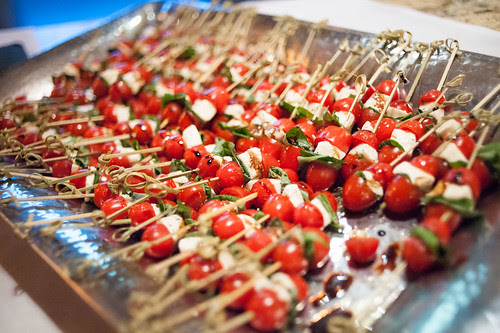 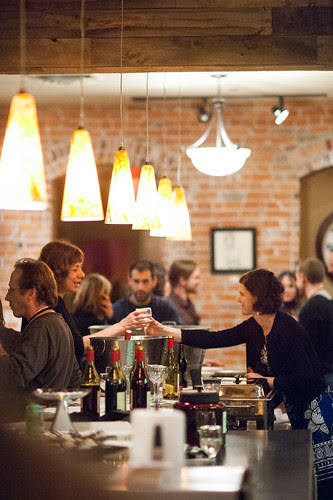 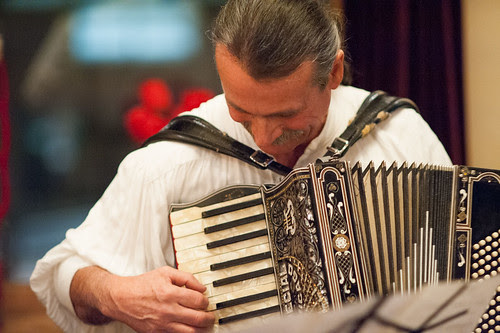 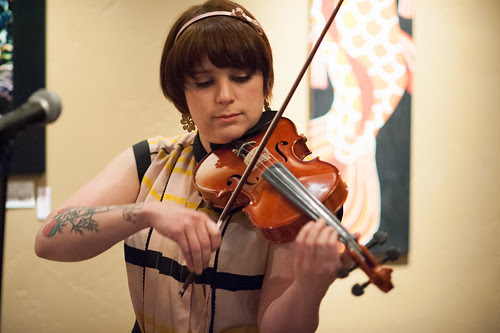 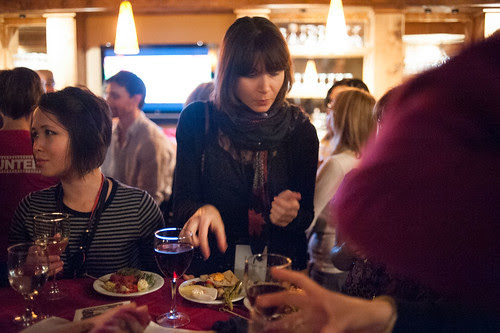 The opening night festivities proved to be an excellent kickoff to ten days of amazing documentary films at the Big Sky Documentary Film Festival! 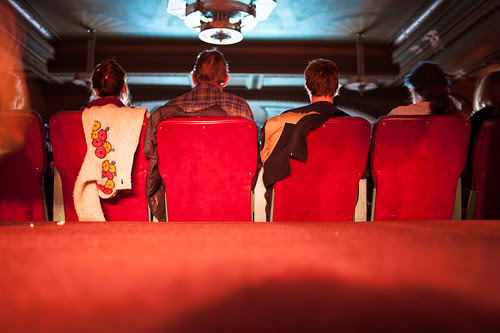